Welcome to lab. By now you have already watched the lecture videos on your own. Now we will apply the ideas from those videos in a handful of exercises, which you will complete in small groups.

Within your breakout room, designate one of your team to be the screen sharer. Screen sharer, share your screen and claim your group’s task on Crowdsource. Make sure to enter every group member’s JMU eID so that they receive credit. Your group will be assigned a task number.

Team, complete the assigned task below. Screen sharer, be careful not to dominate. All members should contribute ideas. 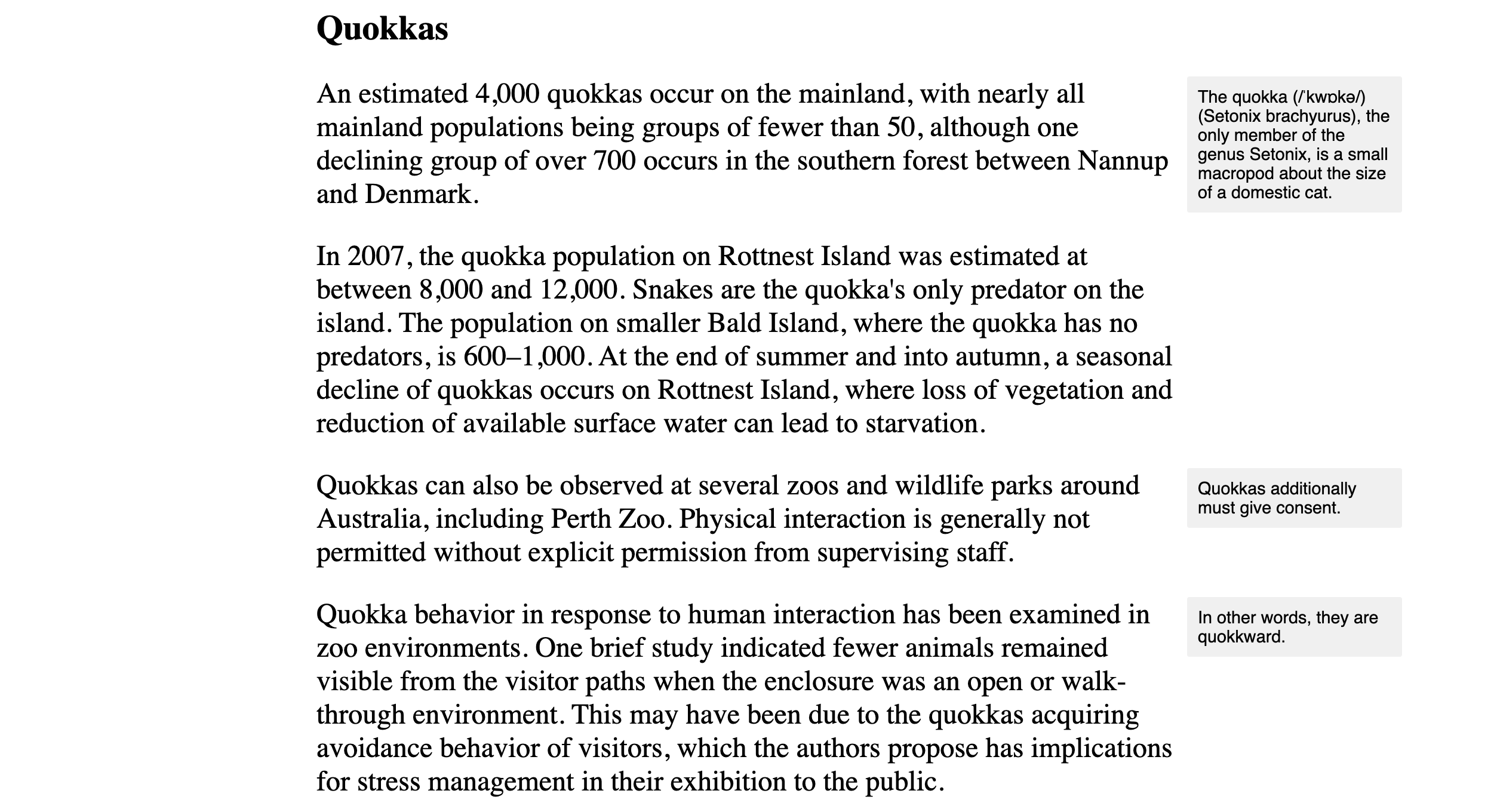 Use the following text:

Screen sharer, when your group is done or when time is up, submit your group’s solution on Crowdsource.

After you have finished and submitted the exercise, transition into your peer review for project 1. The following things should happen: