This post mortem is about feature number 7, fog. I decided to implement the plane-based fog as seen in the video, but I wanted the fog to follow my camera around as well. To do this, I just kept the fog in eye space. I didn’t run into any significant problems while implementing this feature, and now my scene has fog! Yay! 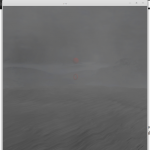 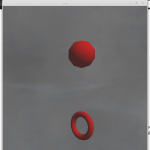