Office hours was just about over, and the line that normally piles up outside my door had evaporated bit by bit till there was nothing left but a peaceful hallway. But then—footsteps. A student appeared at my door, said she had a joke to share, and then launched a crumpled up piece of paper at me. This one: 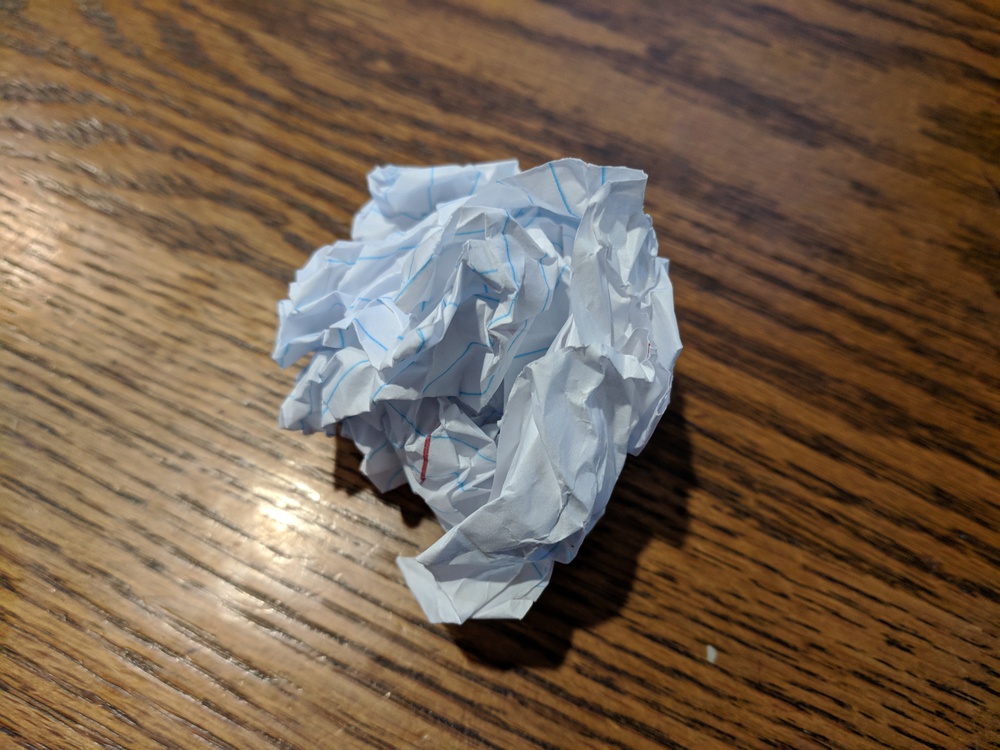 She immediately disappeared with no further words. That’s not much a joke, I thought, but then I uncrumpled the paper: 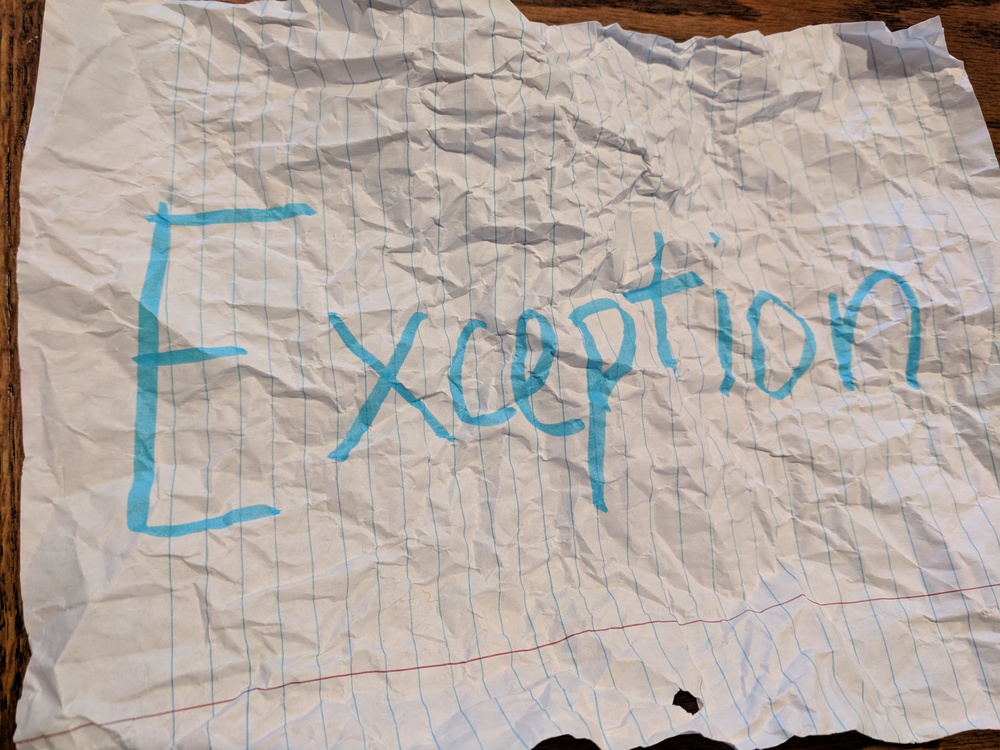