For my Nogramming assignment I decided to make a clay android with LED’s for eyeballs.

I started with a block of clay and made a cylinder, half circle and then the arms and legs.

Then I cut a 3 white LED’s from an LED strip I bought off amazon(5 meters for $13, I originally bought these to make a custom license plate light for my motorcycle) and soldered some wire to the strip. Then i pushed the led strip into the clay head and ran the wires out the bottom of the head.

Then I cut a square out of the back and put a 9 volt battery in its place.

When you place the head on the body the wires connect the battery and make the eyes light up.

Here’s a few images from the project. 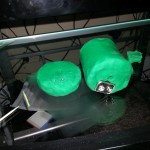 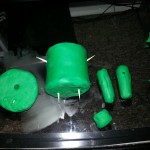 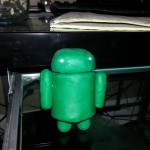 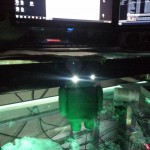 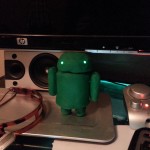 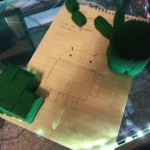 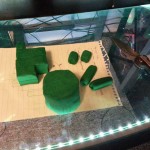 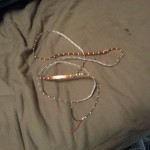