And I teach machines to do things. Also, I teach people how to teach machines at James Madison University. Collected here are my course materials, research notes, and students' work.

Twoville is a programming language for generating two-dimensional SVG images that can be fed into vinyl or laser cutters. It also supports animation at the syntactic level. FML is a utility that generates a sculpture of one's First, Middle and Last initials. Find the C, R, and J in the sculpture above. Make your own!

Rainbox is a little puzzle game I wrote for my son's 8th birthday. A pixelated, rainbow-colored box has broken apart, and you must put it back together.

Tangle is a tool I wrote to help my eight-year-old son think about multiplying through a spatial lens.

David and Ryan signed up for an independent study with me and designed and developed Jim's Confounding Endeavor, a dimension-twisting puzzler that puts more space in your brain. They submitted the game to Steam Greenlight. My only role was to demand that they include a story.

Madeup is a programming language for making things up—literally. Programmers trace out shapes algorithmically and then turn them into solids that can be printed on a 3D printer.

Deltaphone is a blocks-based programming language that extends the relative movement of turtle geometry into music. Composer-programmers express their tunes using intervals or chromatic or diatonic offsets.

Earpiece is a tool for composing sound effects. You shape the frequency and amplitude of an effect using mathematical functions sequenced—or pieced—together. Go make WAVs.

Trux Falsy is a game for practicing boolean logic. You should play it. The source code is freely available. A lot of it was hastily written in Peru.

Flexercise is a game for gaining facility with the Flexbox system for layout in CSS. Play it. The source code is freely available.

Unduo is a two-player Snake game built by my sons at the keyboard and me by their side. But there's only one snake. Two heads are better than one, right? 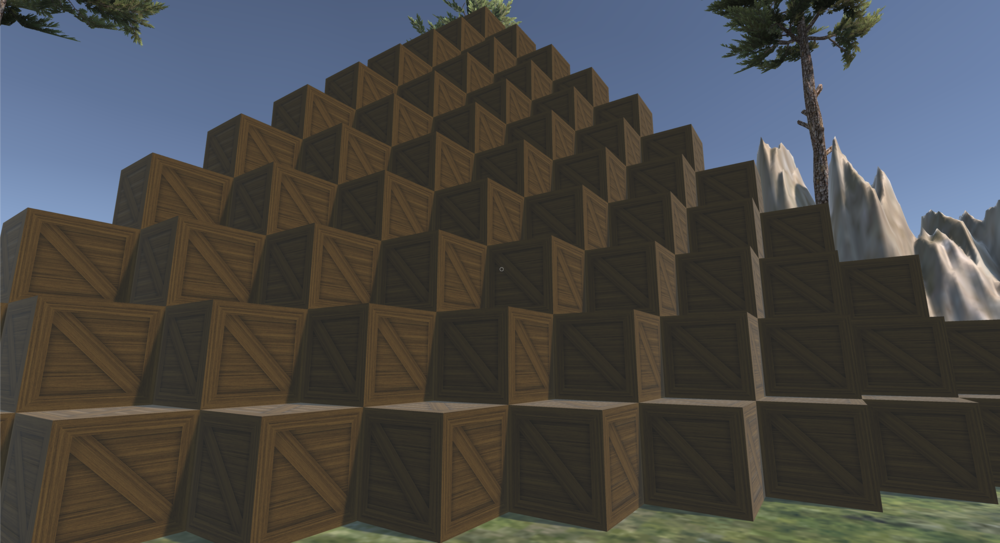 Crative is a game in which the player builds structures out of crates to solve certain mathematical and logical puzzles. My sons and I have been trying to build a game per year. This was our 2020 entry.

Totally is a tool I wrote to help my five-year-old son think about adding through a spatial lens.

Want an RSS feed of these posts? You may want to subscribe only to non-lecture posts. Or maybe you want them all.